Hope your month is going well.  I’ve got some interesting info that I’d like to share with you. First off, I’m sure many of you are feeling some of this heavy energy that is in the air these days, part of it has to do with the Sun now highlighting the sign of Taurus (heavy earth energy) but, a major reason is because we are being bombarded by strong waves coming from the Sun and the center of the Milky Way galaxy. I’m sure many of you were aware of the Mayans and their prediction about December 21, 2012. What this date represented was that the Sun and our planets that crossed over the ecliptic       (see image below). 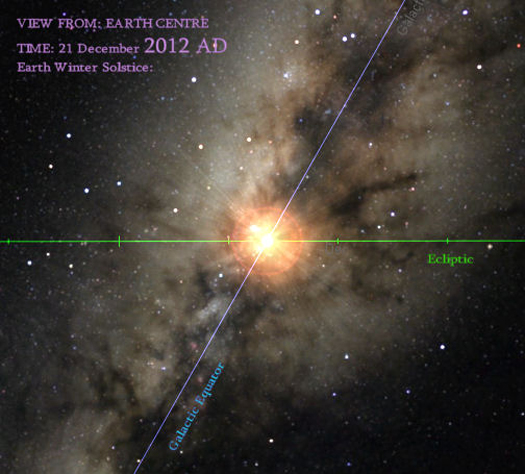 According to my research over the past 10 years or so, what I’ve discovered is that we entered what’s called the “Photon Belt” (see image below)

So what is a photon or photon belt and why is it important to us? A Photon is a beam or particle of light; here is the dictionary explanation: a particle representing a quantum of light or other electromagnetic radiation. A photon carries energy proportional to the radiation frequency but has zero rest mass. My friends, we are all made of these photon particles—basically we are light beings at the deepest level. 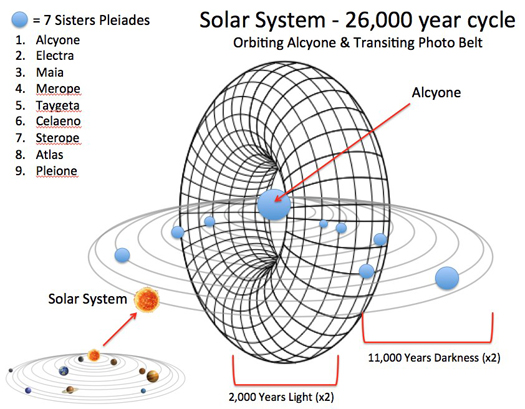 In a nut shell, we are being subjected to large doses of radiation and photon particles from the central Sun, Alcyone. There are also large electrically charged clouds called Oort clouds, named after the Dutch astronomer Jan Oort. According to my research we are traveling through this Photon belt and encountering the clouds and waves of energy that are affecting the earth’s fields as well as our psychical bodies. According to the Mayans and other indigenous cultures, they all seem to reference a time when we would enter this alignment and photon belt area. As you tell by the above image, we have entered a 2000 year cycle of increased light energy and disruptive energy fields that are directly affecting Earth’s magnetic field as well as our own.

This is what is causing us to feel different, irritated, moody, confused, erratic sleeping patterns, change in eating habits, hot flashes, happy one moment, depressed the next, sleepy, and much more. The evidence of this is become overwhelming…here is a story from Spaceweather.com (click on image below to view article) that has been monitoring these waves and the solar activity. If interested, I would suggest subscribing to their free newsletter so you can stay informed. 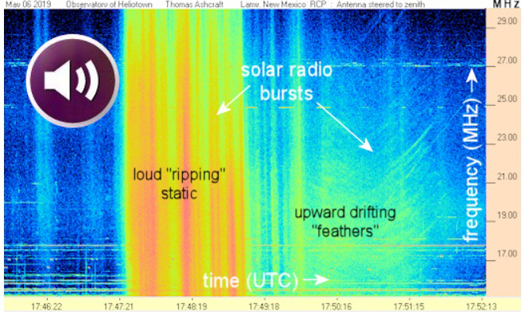 To further understand the physics of our reality, I came across a wonderful video by Dr. Bruce Lipton on the nature of our physical bodies.  (Click on video below) 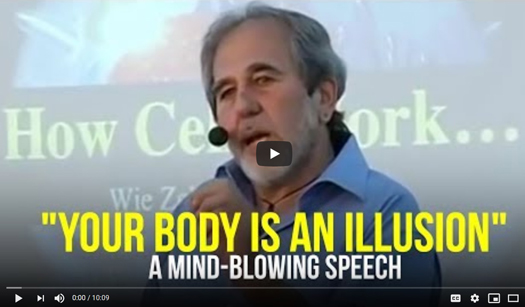 I also wanted to update you on some of the projects that I’ve been working on to help with the understanding of what is happening to us and this major transition that we are all experiencing. Some are major presentations in July and September (see links below) and others are new video segments with friends. I hope you enjoy them and feel free to share with others. 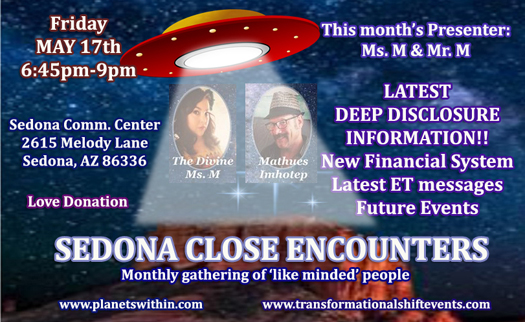 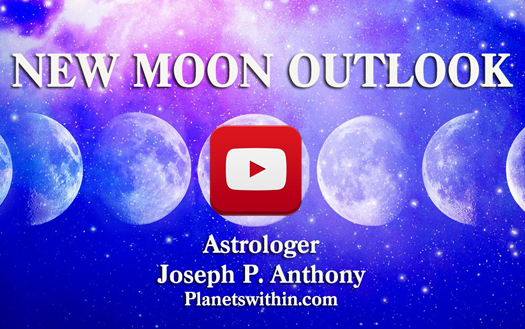 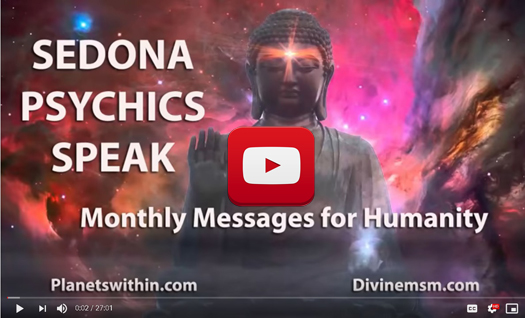 Until next time…Keep Shining Your Light friends! 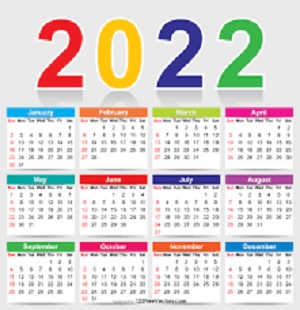